With Winter fast approaching, here’s a quick review of the highlights from last season.

My winter kicked off with November ski touring in Snowdonia which gave some of the best snow of the season.  I hooked up with Emma and Kuba, hiking up to the snow line from the A5 and skinning up to the ridge east of Carnedd Dafydd.

A week later I was in Tignes for some early season skiing.  Snow had been late coming but piste skiing was pretty good. The last day saw us doing a short tour that amazingly served up some fresh tracks.  Credit to Floss at www.freefloski.com for insider info 🙂 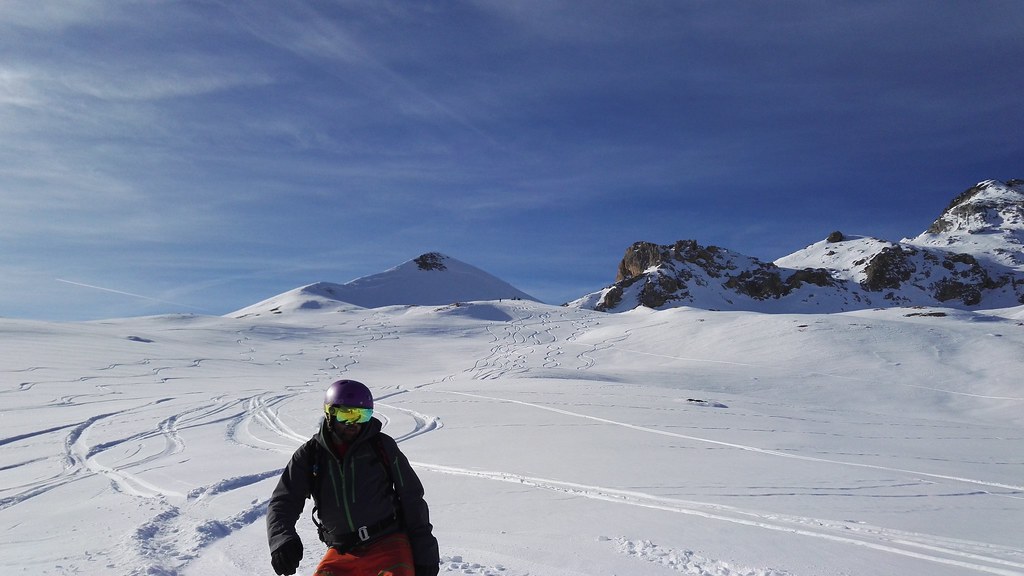 A highlight for the season was a road trip taking in a weeks off piste skiing in Gressoney and a weeks steep skiing in the Vanoise. Snow was falling as we drive into Gressoney but high winds didn’t help our search for powder. 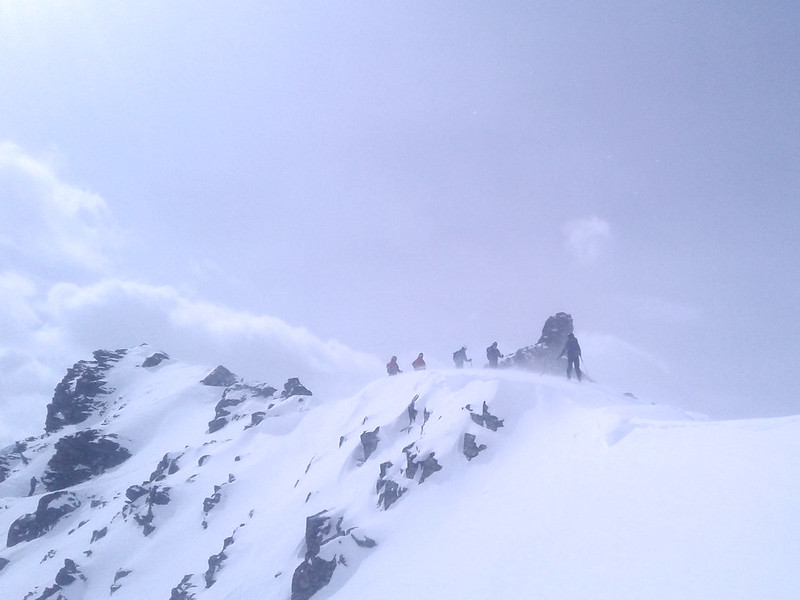 Week 2 of the road trip saw us pitch up in the Three Valleys with Simon Christy of  offpisteskiing.com for his Steep Vanoise week. Good lines from excellent Guides. Recommended. 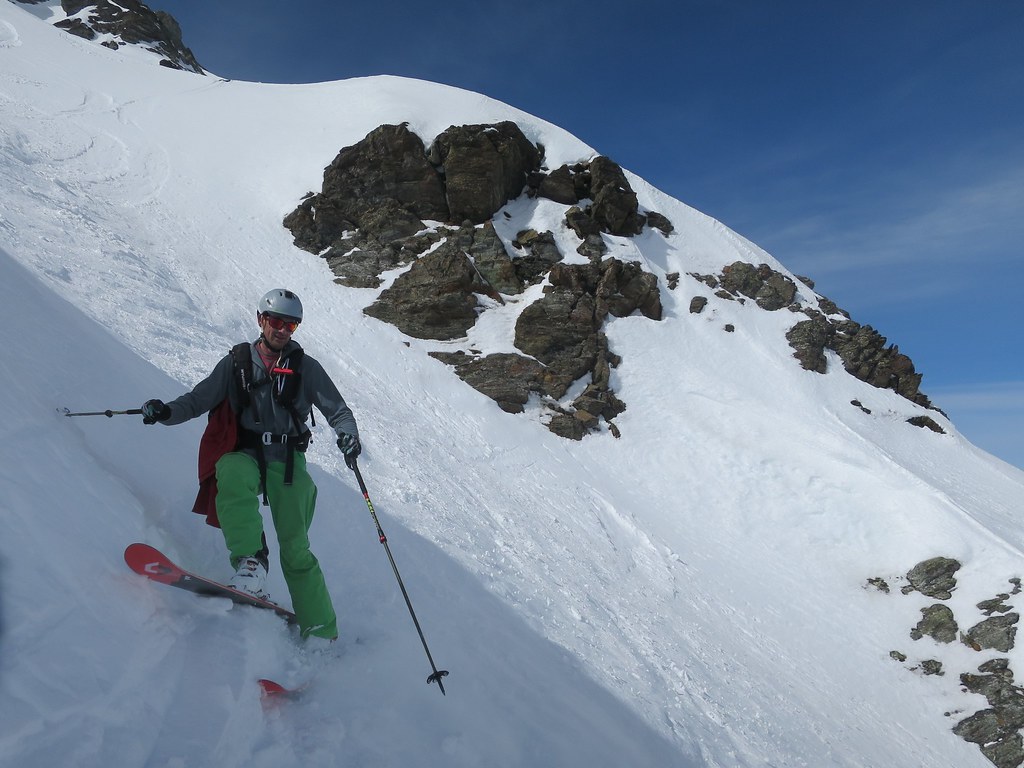 The start of April was back in Chamonix for some more exams and CPD where I finally got around to finishing the last module required for the ISIA qualification.  The week was Teaching focused which was a nice refresher on work already covered in other systems. 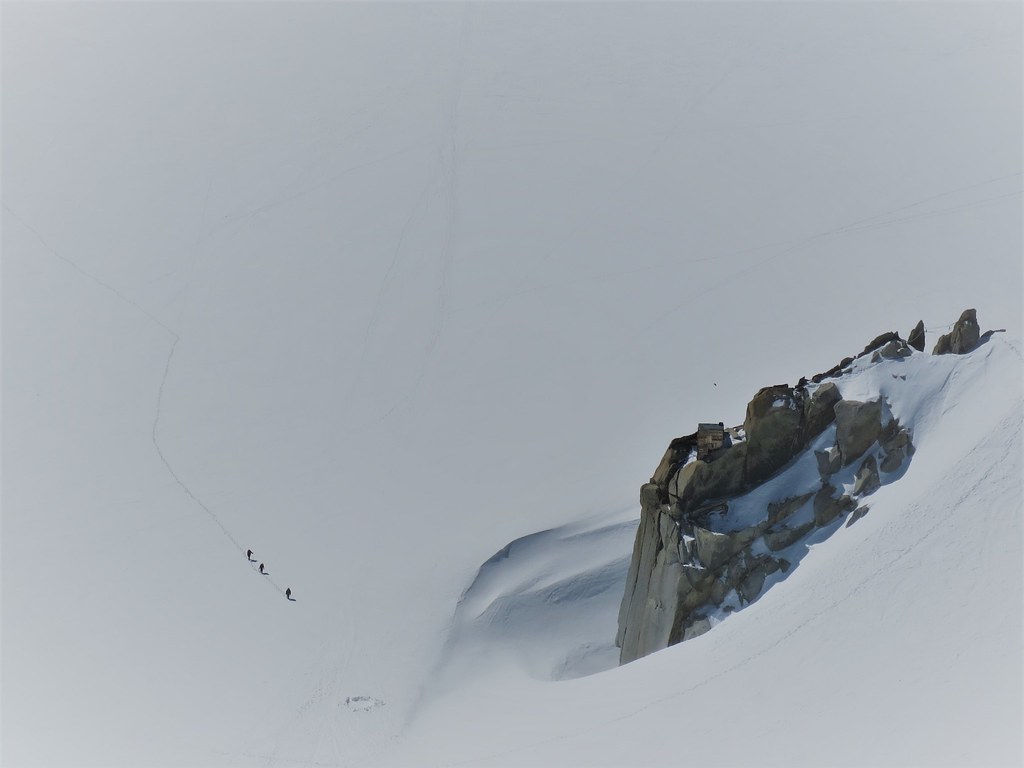 Back to Snowdonia to finish.

Fittingly my last turns on snow were back in Snowdonia in late April.  The forecast had been hinting at snow for about 10 days and sure enough a small window in the weather appeared and the hills were white. It’s fair to say there was more walking than skiing but a great day to finish a great season.